In Acts 3-4, the Apostles (Peter and John) did their first miracle and experienced their first opposition.
When they were threatened and released, they prayed for boldness and continued to speak the word of God.

How does the story unfold?  What does Luke tell us?

From Acts 4 to Acts 8, we see an escalation of opposition against the Apostles and the faith.

In the beginning, it was only representatives of the Apostles that were threatened, then all the Apostles, then leader of the church, then eventually all the believers experienced opposition.
The severity of the opposition also increased as well, from threats to physical punishment, to death.

Yet, Luke is not just telling us to expect opposition in our mission, though that is a key point.

By looking at the structure of these passages, we can see Luke has arranged them in a very specific order.

After all the records of opposition, there is a record of the progress of mission.

In all these oppositions, we see the result was not a setback in the mission of the church; rather it was a setup for the progress of the mission.  When faithful witnesses met opposition with boldness and conviction, it drew the world to the mission.

Let us stand firm in opposition and join in the witnessing movement together. 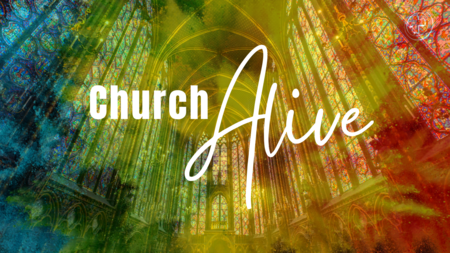 Receivers and Extenders of Grace